It’s no secret that CrossFit champ Khan Porter has battled with mental health struggles over the years, but the courage he has shown in sharing his story with us, his 134k+ Instagram followers and his peers is nothing short of inspiring.

Now the four-time CrossFit Games athlete, psychology student, fitness model, strength coach and all-around nice guy is championing a cause close to his heart in aid of R U OK? Day. We spoke to Khan, the latest True Athlete to join the True Protein family, to learn more about his physical and mental journey and why it’s never been more important to ask, ‘are you OK?’ 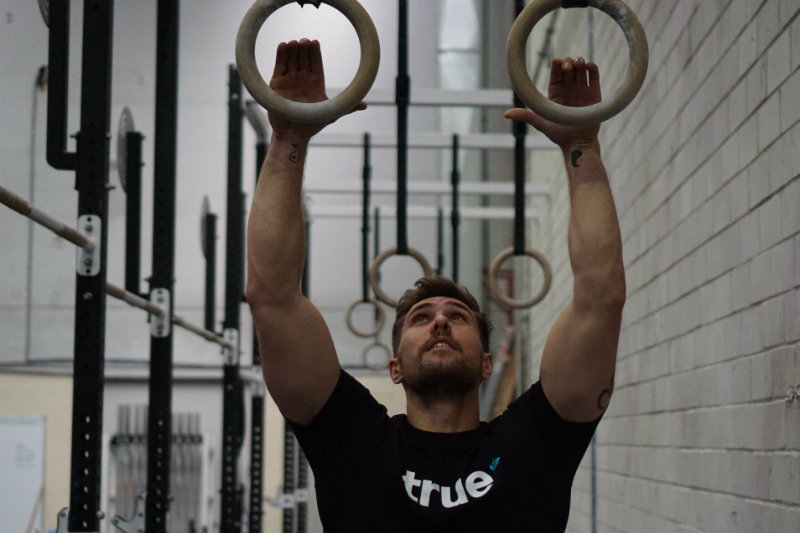 Let's start at the beginning, how did you get into CrossFit?

I started CrossFit in mid-2012. I grew up playing rugby and competing in Surf Lifesaving and then fell in love with training: always high-intensity-style workouts. When I found out there was a competitive way to workout, I was keen. I walked into a CrossFit gym and, like so many people, told the owner I wanted to make the CrossFit Games. But then I did!

It's a massive achievement to get to the CrossFit Games, what have been the biggest challenges to come with that?

For me, it’s probably two things: getting in my own head about not being good enough and finding the right balance to allow myself to train productively without burning out. Also, to devote enough time to training, recovery etc. without overindulging in life’s many vices, as I often tend to!

What is your own experience with mental health issues?

Growing up I was always an incredibly anxious, sensitive and emotional kid. I often had issues sleeping, with bullying and with my own sense of identity. Looking back, it’s pretty obvious I’ve had mental health issues for a very long time but growing up mental health was never really discussed. It wasn’t until 2015, when I went through a particularly bad bout of depression and anxiety, that I had two very close friends reach out and encourage me to get some help, which began a several-year, and ongoing, process of recovery.

As you know we are partnering up with R U OK? to donate 10% of this week’s profits to them. Why is the charity especially important to you?

I am living proof that having someone ask, ‘are you OK?’ can genuinely change your life. So, last year, when I was asked to make a supporter shirt for Regionals, I decided I wanted to donate the profits to a charity and R U OK? seemed the perfect fit. Off the back of that, I became an ambassador, which I’m honoured to still be. 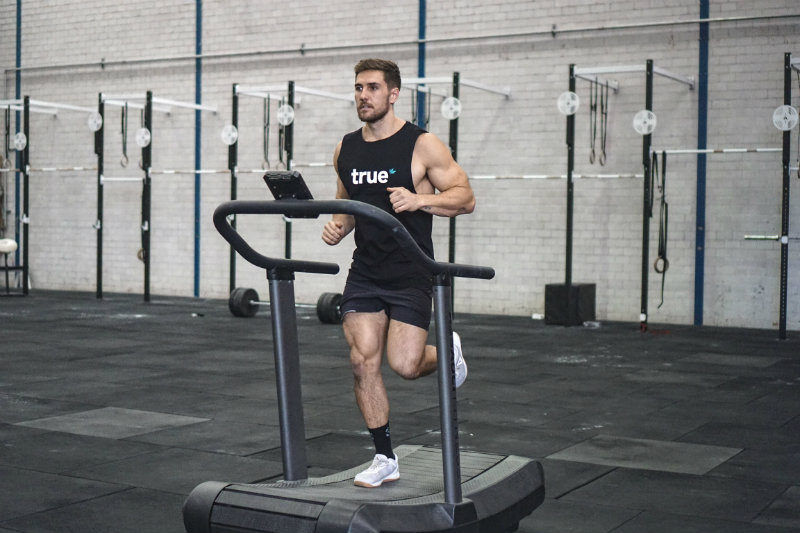 Going to the gym, weight training and building muscle can be seen as quite a masculine thing to do, but lots of men struggle with confidence and don't always speak up about it. Do you have any advice you can share?

I think now, particularly in the fitness industry, that stigma is starting to come down. I know several buddies of mine who have high profiles in the fitness world and are open about their 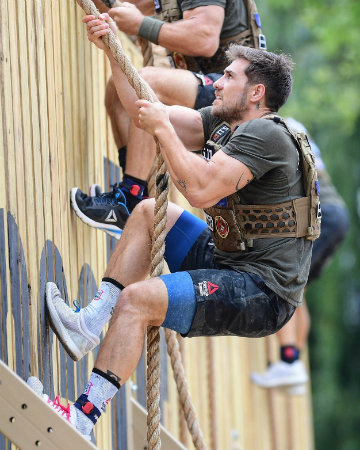 own experiences with mental health. Having a platform in which we can speak openly about our struggles is a great way to try and show other young men that it’s OK to be open about feeling anxious or depressed. However, I believe many people look at influencers or athletes as so far removed from their own lives that it’s hard to relate, and it’s true being an athlete at the top of your sport or amassing a following of hundreds of thousands means you’re already comfortable with, or at least have accepted, some amount of spotlight and, with that, judgement. That’s not a part of the majority of people’s lives and that’s where I see people suffering.

Where I see major issues is within rural communities, schools, workplaces and everyday situations in which no one wants the spotlight, and no one wants to be perceived as the odd one out. But the truth is, there’s no such thing as odd when it comes to human beings. We are all different. That’s how we are made and the sooner society realises that our differences shouldn’t segregate us, but unite us, the sooner speaking out about mental illness will become just the same as telling someone you have a broken arm or are sick in the stomach.

As far as individual tactics I use to deal with my own anxiety and insecurities, I’ve developed several and to be honest these are lifelines to me, especially during times of competition in which I have to battle insane feelings of self-doubt, fear and inadequacy. I’ve said I’m retiring from CrossFit almost yearly after the Games due to the toll competing has taken on me mentally, but I’ve developed tactics now which I use to keep that anxiety from taking away something – competing – that also brings me great joy.

One of those tactics is that I’ve accepted anxiety is an inevitable part of my process and, no matter the outcome, the anxiety I’ll feel in relation to an event will pass once the event is done. Another is focusing on my preparation rather than an outcome. Having goals dedicated to the process takes my mind off the outcome, which is what causes anxiety.

What or who inspires you in life?

My family, my friends, my beautiful partner, my gym community. I draw all my inspiration from those close to me rather than from famous athletes or public figures.

What will you be doing to support R U OK? this year?

Taking part in R U OK? Day activities in the city and creating as much awareness online as I can.

Outside of training, what do you enjoy doing? 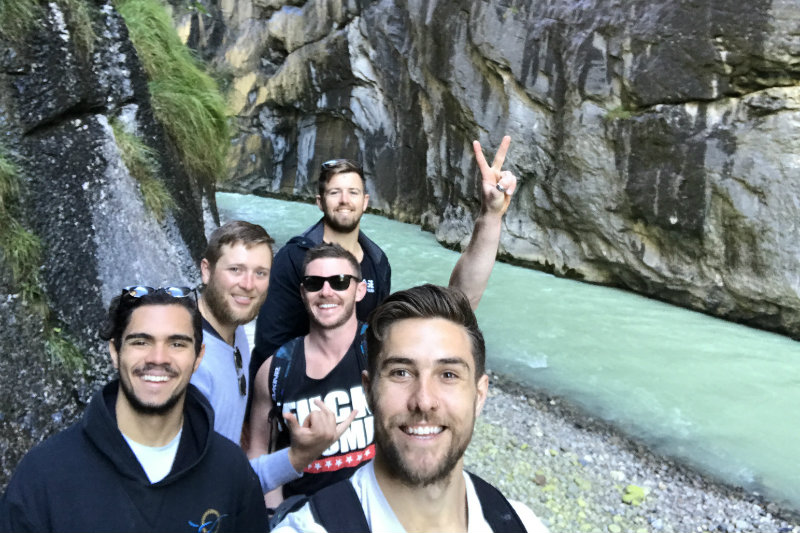 I love travelling and find that adds so much value to my life. I go to the movies a couple of times a week to switch off from the ‘real world’ for a couple of hours. I love reading and really enjoy what I’m studying (psychology), so often find myself learning about that to ‘switch off’ from being an athlete. I also surf, spend time in the ocean and go out for dinner, drinks or party with my mates to blow off steam or just chew the fat.

R U OK? Day 2018 takes place on Thursday 13th September. If you want to get involved with R U OK?, make a donation or would like to attend an event, visit www.ruok.org.au. Three Powerful Words that Could Change a Life