Have you ever dived into a pool and felt the watery adrenaline rush as you propel head first through the cold saline? For 23-year-old Jacob Templeton the meditative power of swimming captivated him from a young age, but for more than its exhilarating effects.

Jake navigates the pool blind. But his disability doesn’t define him, it’s just a part of his story. 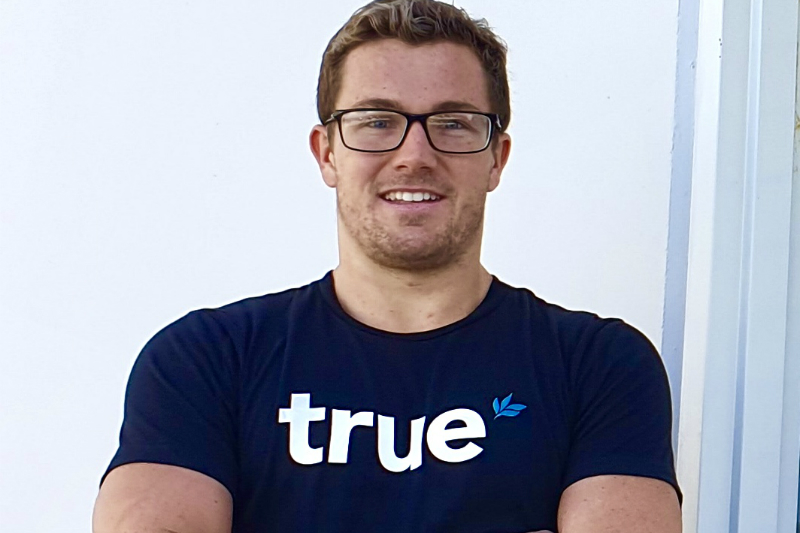 Born with retinitis pigmentosa, a rare genetic disorder involving the breakdown and loss of cells in the retina, Jake is nationally and internationally classified as legally blind: ‘I have about 10 degrees of vision,’ says Jake, ‘So that central vision I have is basically tunnel vision. Glasses help to correct it, but I have no peripheral sight.’

The eye disease is a slowly worsening condition that sadly means one day Jake will lose his vision entirely. Whilst he has some degree of vision currently, the impact of the impairment affects more than just his sport.

‘When I’ve got glasses on I can see what’s in front of me but when it comes to night-time I’m quite hopeless. One major setback of this is not being able to drive, which affects my independence,’ says Jake. ‘I also bump into things, which hurts and is quite disheartening. When I drop something, it will take five minutes to find it because it’s not in my field of vision. It’s hard to describe. It’s a very low feeling.’

Growing up in Tasmania, the young athlete didn’t let his visual impairment stop him from pursuing success in sport. Starting swimming aged eight, Jake went on to swim, compete and represent his state as an able-bodied athlete until he turned 18: ‘I loved it because it was different. I played football and basketball and, at that point, my eyesight was still OK, but I would still often trip over or not see the ball, so swimming was a good reprieve. It was just me in my own lane at the pool and I loved the challenge of succeeding on my own.’

As his vision slowly deteriorated, a family friend suggested he become classified as a para-swimmer as his swimming times were good but could be exceptional if his disability was taken into official consideration.

‘All you have to do to become a para-athlete is have a disability and get classified, which involves a series of tests to pass,’ explains Jake. ‘At the time I was doing very well as an able-bodied swimmer and was used to swimming against tough competition, but I wasn’t at Olympic level. I applied to become a para-athlete when I was 18 and almost immediately moved to Queensland, joined a para program on the Sunshine Coast and made the Australian team.’

Just two years later Jake made his Paralympic debut at the Rio 2016 Games in front of a four billion-strong international audience that tuned in to watch the world’s most extraordinary athletes take to the sporting stage. 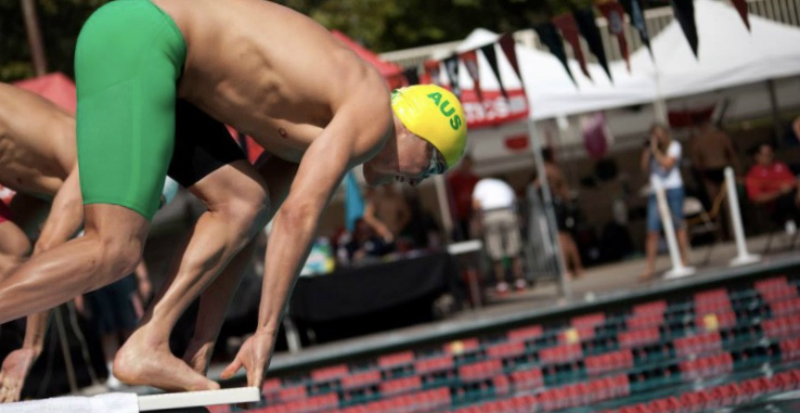 ‘Up until 18 I wanted to compete in the Olympics but once I became a para-swimmer, realising that I was good and making it to the Paralympics, it was the same dream come true,’ smiles Jake. ‘It was amazing to be there. The trials for the Games was the most nerve-wracking thing I’ve ever experienced!

'After getting through the trials and making the team I just wanted to enjoy it. When you’re at the Games it’s like being in a massive theme park! In the Olympic Village, there are so many things to do, so many distractions, which is kind of a good thing,' he laughs. 'Until I competed, I just tried to keep myself feeling as normal as possible. It was amazing to see so many different countries, so many different sports; everyone uniting together.’ 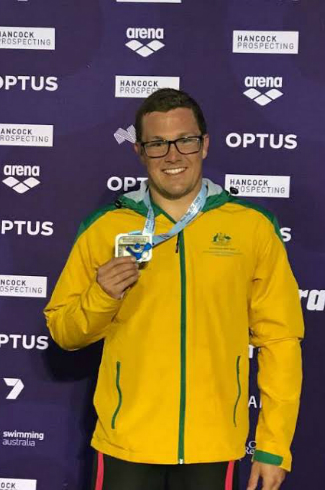 ‘It takes a lot of training to prepare for the Paralympics. It’s incredible to think there’s so much preparation involved for that one opportunity that only lasts sometimes half a minute,’ says Jake. ‘When training, typically we’re in the water at least nine times a week and we work out in the gym three times a week in addition to other kinds of activation and cardio work. This regime is for 46 weeks of the year.

‘We meet twice a week in the gym for strength training – exercises like chin-ups, squats, leg curls, band work, floor work, all of that conditioning stuff. Closer to a competition we do power-based workouts to sharpen the body up. We also complete four or five 30-minute activation sessions a week.’

Training for the world’s biggest sporting competition is a full-time job and no less taxing than preparing for the Olympics. 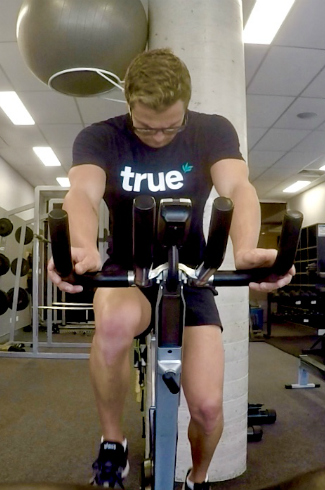 When you have a visual impairment, the technique is key: counting strokes, judging the depth on a dive, finding the confidence to swim at full speed. Para swimmers with a visual impairment like Jake are permitted to have a ‘tapper’ present during competitions, who stand at either end of the swimming lane with a long pole they can use to tap the head of the swimmer, alerting them when they’re approaching a wall.

With an incredible time of 25.4 seconds to swim one full lap in a 50m pool, Jake is determined to share his story with other aspiring athletes and prove that a disability doesn’t need to be a hurdle.

‘Most para-athletes and disabled people generally don’t like to see their disability as something to overcome,’ explains Jake. ‘I’ve tried to consider myself normal or able-bodied like everyone else. I tell myself that I can do things and should be able to do things.

‘Finding strength in sport was a big deal for me. I was lucky at school as I was quite good at it and had lots of friends, but I know for some people that have a disability, they can face bullying. Sport is definitely a way for those people to beat their bullies and prove them wrong. Having a physical disability and being able to beat someone who is able-bodied gives you confidence and allows you to escape.’ 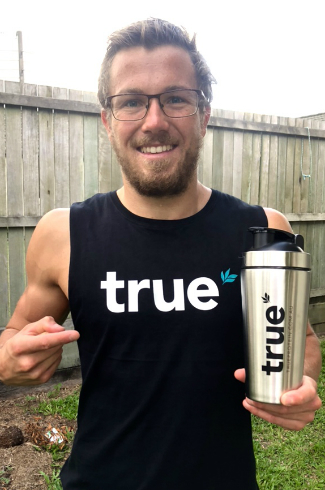 Growing up Jake looked up to basketballer Kobe Bryant, who he admired for his mentality that, with hard work, results can be achieved now. Not willing to believe he can only achieve greatness after a year or two of trying, Jake embodies the saying ‘success is no accident’, determined, win or lose, to apply himself to his sport.

‘Remember, if you have a disability, it doesn’t mean you’re worse or weaker.’ A few simple words that reflect Jake’s unwavering courage and determination that his story of adversity will never eclipse his incredible sporting achievements.