Salt: How Much is Too Much?

We know too much salt isn’t good for us, but we also can’t live without it. We uncover the truth about sodium chloride There is a bit of a buzz surrounding sodium at the moment. We're either scared off adding salt to meals meanwhile a perception has been created that Himalayan pink salt in your morning lemon water is a miracle cure. In this article, we get to the bottom of the big salt mystery. 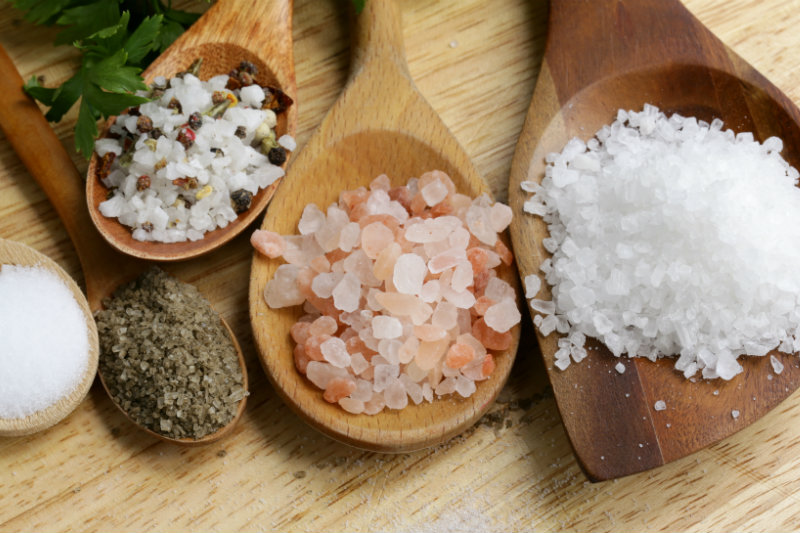 Sodium is often referred to as salt, however, it shouldn’t be. Sodium is just a component of salt. Salt is made up of 40% sodium and 60% chloride. One teaspoon of salt (5,000 mg) contains roughly 2,300 mg of sodium.

Salt is used to flavour and preserve foods. It eliminates the moisture from food that bacteria needs to thrive. This makes it a useful food preservative that has been implemented since 2000BC.

Why is sodium important? 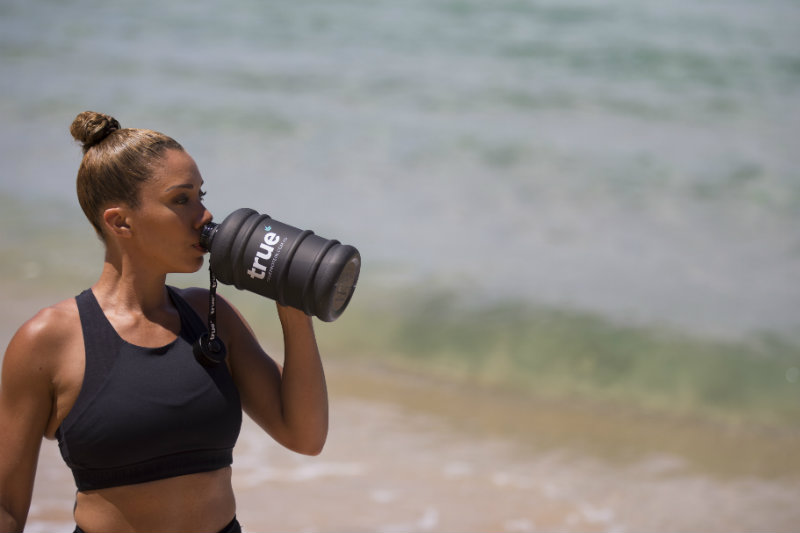 Sodium is an essential electrolyte that maintains the balance of water in and around your cells. Therefore, it is essential to attain sodium from the diet (sodium deficiencies are not common).

When sodium is dissolved in fluids it possesses a mild electrical charge, making it an electrolyte. This creates the membrane potential required for nerve impulse transmission, muscle contraction and cardiac function. We need sodium and electrolytes to function. Sodium is also essential for fluid regulation, nutrient transport, blood pressure regulation and expansion of blood volume that accompanies tissue growth.

Nutrition Australia states that a ‘Suggested Dietary Target’ of 1,600mg of sodium (equivalent to about 4g of salt) has been set for Australian adults. This is about half the average Australian adult’s current salt intake.

An unprocessed diet or natural, whole food diet comprised of two-thirds plant-based foods and one-third animal-based foods with no added salt is approximately 600mg of sodium per day.

It is nearly impossible to consume more than 1,200mg of sodium per day from unprocessed foods.

If you consume unprocessed/whole foods, you won’t get sodium levels anywhere near the danger zone.

If your diet consists mostly of unprocessed and whole foods, sprinkling some salt on your meals for a touch of flavour is fine, especially if you are lean and healthy.

If you are experiencing symptoms of low blood sodium, either through low intake in your diet or absorption issues, you may experience weakness, fatigue or low energy, headaches, nausea, vomiting, muscle cramps or spasms, confusion and/or irritability. 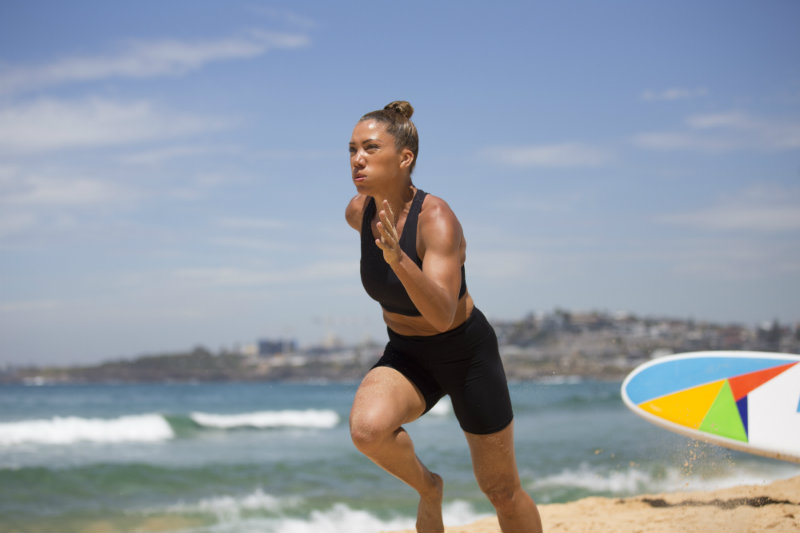 Suboptimal hydration strategies during training and competition are known to reduce athletic performance through increased physiological stress. Athletes who lose as little as 1-2% of their body mass through sweat-loss exhibit an increase in heart rate, core temperature and muscle glycogen use, as well as a decrease in cardiac output, cognitive awareness, anaerobic power and time to exhaustion. Furthermore, insufficient replacement of sodium, which is the main electrolyte lost through sweat, is thought to intensify the decline of these factors. Hydration beverages that replace both fluid and electrolytes lost through sweat have been used over a number of decades.

Under normal circumstances, physically active people consuming a well-balanced diet should not need to add specific ingredients to their fluids before, during or after activity. As a general rule, those participating in physical activity for less than one hour shouldn’t require substances other than water. Athletes participating in exercise sessions lasting longer than one hour or intense intervals may benefit from adding electrolytes to their rehydration fluids, especially in extreme environments (particularly during the high temperatures experienced in the Australian summer).

Endurance athletes may be assisted by fluids containing electrolytes during lengthy training bouts and competitions. Individuals with greater than average sweat sodium concentrations and high sweat rates (greater than 2.5 L/h) may benefit from sodium supplementation in fluids consumed during activity.

However, implementation during an event is not substantial enough practice. A balanced diet, preparing and practising strategies prior to the event or training session will ensure optimal health and performance.

For competitive athletes, an individual hydration plan based on their sweat rate and sodium loss has the potential to improve athletic performance. As athletes and all individuals have different sweat and electrolyte loss rates, it has proven difficult to provide general guidelines for electrolyte replacement strategies.

Competitive athletes striving for maximal performance may benefit from an individual strategy based on replacing sweat losses during prolonged activity such as sodium or electrolytes. Exercise performance during intense or long-duration events may be improved by adding carbohydrates and electrolytes to rehydration beverages. The athletes or coaching staff may need to be educated on strategies for physically active people. These strategies should address individual sweat rates, hydration cues and rehydration strategies that avoid both hypohydration and fluid overload. These strategies will help prevent hypohydration and exercise-associated hyponatremia, maximise safety during physical activity and optimise exercise performance.

- If your diet is comprised predominantly of whole foods (2/3 plants, 1/3 animal products), sprinkling some salt on your meals for flavour is not an issue
- If you are exercising less than one hour per day, sodium or electrolyte supplements will not be needed
- If you are exercising for longer than one hour per day or in extreme heat, sodium or electrolyte supplements may be used to ensure safety and to optimise performance
- Individual strategies should be assessed and implemented for competitive athletes based on sweat sodium concentration and sweat rate